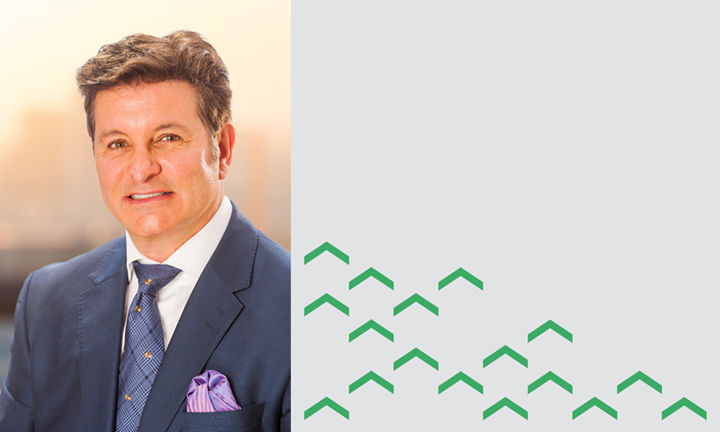 Growing up in the United Kingdom, Brian purchased his first house outside London at the precocious age of 19. He had already figured out that real estate is as effective a way to build long term wealth as any stock market.

After earning his degree, in 1985 he came to the United States as an Agent and Promoter for Live Aid, and was instrumental in bringing Ffyona Campbell to the United States to raise money for starving people in Ethiopia, by walking from New York City, NY to Los Angeles, CA.

Corporate sales would be his next world to conquer and conquer it he did. A skilled negotiator, Brian structured and closed complex deals across Asia Pacific, regularly achieving President’s Club status during this period of his career.

All the while, Brian’s passion for real estate never waned. He has since purchased and sold 14 houses, acquired multiple rental properties, and completed several fix and flips. Brian has also leveraged self-directed IRAs, raised funds with 506B and 506C investors and syndicated millions for multi-family  projects. Along the way, he earned his real estate license and settled in Colorado.

Having cut his teeth at a few well-known Denver brokerages, he refers to Kentwood as the ultimate “marquee” name in the industry. “It’s like being in the big leagues. There’s no better place to work with high net worth clients and developers.”

One key to his success in Denver has been building a large social network including many British Ex-Pats, who have heard about his expertise, and understanding the value of exceeding expectations. “It’s really the key to client service -- under promising and over delivering.” Having crisscrossed the country 5 times, he also understands how challenging it is for a family to relocate to a new city, find friends and enroll kids in school.

Brian is a big fan of Cherry Creek and its surrounding neighborhoods, frequently walking to his favorite restaurants, coffee shops and bars. His perfect Sunday is a mid-summer afternoon sharing great music, food, wine and stories with friends and family. Brian loves to mentor young people and teach them to focus on more than just making money. “Figure out what you’re passionate about, pursue it 100% and you'll never work a day in your life.”